GFC mainly serves Greenhithe and surrounding areas, including Upper Harbour, Hobsonville, and Whenuapai. The club also sees itself as a home for players and their families from out of area who are attracted to the Club’s values

GFC was originally first set up as a junior club. While the club also accommodated senior teams in the past who were ‘looking for a home’ and fit in with the Club’s values, it has always been committed to being an excellent junior club. With this existing model, it is expected that senior teams pay their own way so that junior fees were not diverted into a 'First team'.

Over the years, the club has seen a rise in its Youth teams and eventually the attachment of our own First team, thus completing a full club talent pathway. Given the history of the club and our existing model, it only made sense to continue to drive our Junior/Youth players but now with the opportunity to give players opportunities at the higher levels in the NRFL competitions.

The club aims to encourage attractive football with the right mix of team play and individual skills. We believe at the most competitive levels players that learn to play before playing have the tools to excel at the highest levels.  Fostering the right environment starts from a First kicks/Junior grade and follows players all the way through to the senior game.

The club seeks to identify and foster talent at an early age. This is to cater for both those that enjoy the game at a community level and competitive level. We encourage all players to enjoy the game in order to find their level.

While teams are not ‘streamed’ until 9th grade, the club encourages midget coaches (5/6, 7th and 8th grade) to form a 'rep' team in order to enter tournaments throughout the year and for those that are extra keen to have extra coaching sessions and playing opportunities.

The club coach or Director of coaching will typically take rep teams for weekly or fortnightly skill centre sessions.

The club also has a junior goalkeeping coach for any players interested in playing in goal.

GFC has always been known as a family club. Parent coaches are encouraged and supported – not just the team coach, but parent coaching at home, supported by the club coach.

The club sees family involvement as a strength enabling players of all abilities to be provided for, including strong A teams that can compete with the best, and some years be the best.

Greenhithe summer soccer sums up the club - parents play in social leagues, after the kids’ games, in a picnic atmosphere at Wainoni Park.

GFC has a policy of 'saying yes to football'. We do our utmost to fit players from diverse backgrounds, of any age or playing ability into a team. Late applicants are welcomed throughout the season, and can often be fitted into a team that has lost a player, or function as a 'roving sub' until a vacancy comes up, or at least attend training.

GFC works with government agencies to assist with fees if needed.

We liaise with local schools and are happy to provide coaches, training equipment and resources and assist schools or community groups to organise their own competitions.

GFC prides itself on efficient use of members' funds - high-quality facilities and coaching, strong teams, and low fees. For further information, see Joining Our Club. 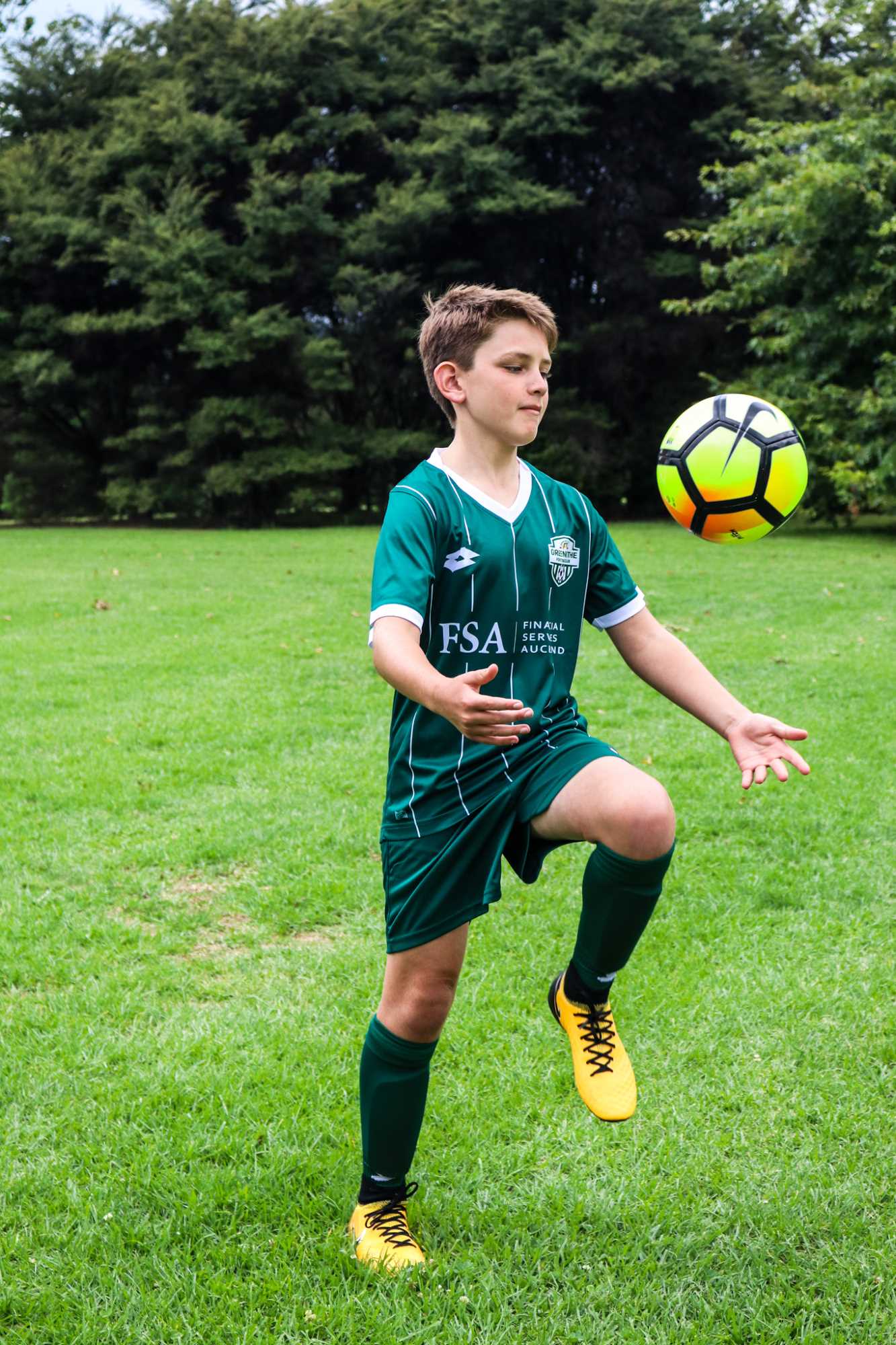