WHAT GRADE IS MY CHILD IN?

Players are put in grades according to age; for example, a player who turned or will turn 5 in this calendar year (January 1st - December 31st) is put in a 5th-grade team (where all players are therefore aged 4 or 5).

Occasionally a player will be permitted to play up or down a grade, provided NFF criteria are met - see NFF website.

Midgets play in an interclub competition. For the first few weeks, the games will be against other Greenhithe teams at Wainoni Park before games start with Albany, Waitakere FC and Norwest Utd for 7th and 8th grades, plus three times throughout the season for 6th grades. The format for Saturdays will be as follows: teams are split into two to form small-sided teams of 3-4 players for 5th-6th grades and 4-5 players for 7th-8th grades.  All teams play 3 games against different teams, of 15-minute durations, with 5-minute breaks between each game.

Play as part of NFF  Junior and Youth Grades involving teams from Oratia to Warkworth. The competition is conducted in graded divisions, the make-up of which may be altered during the season depending on grading round results. The Divisions comprise 8 to 10 teams wherever possible. The results are officially notified to NFF. League Tables are published on the NFF website for 11th grade and up. The first half of the season is a grading round, and the second half, the championship round. Kick-off times vary by grade.

Games are normally only canceled if weather conditions are treacherous.

Cancellations will be posted via Facebook and/or communicated to coaches/managers.

If you are unsure whether your game has been canceled or not please contact your coach/manager for clarification. 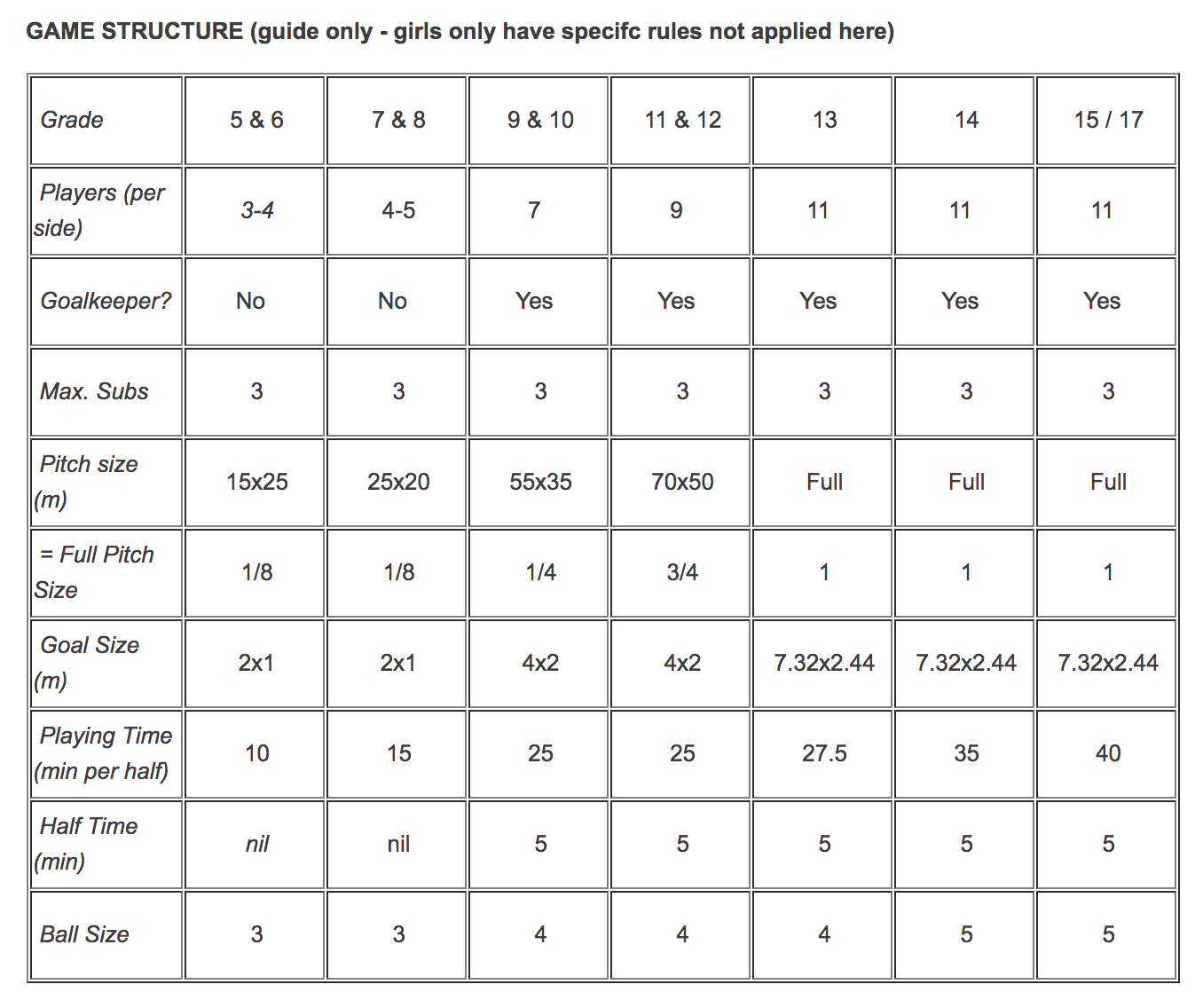